The Gift of Anxiety 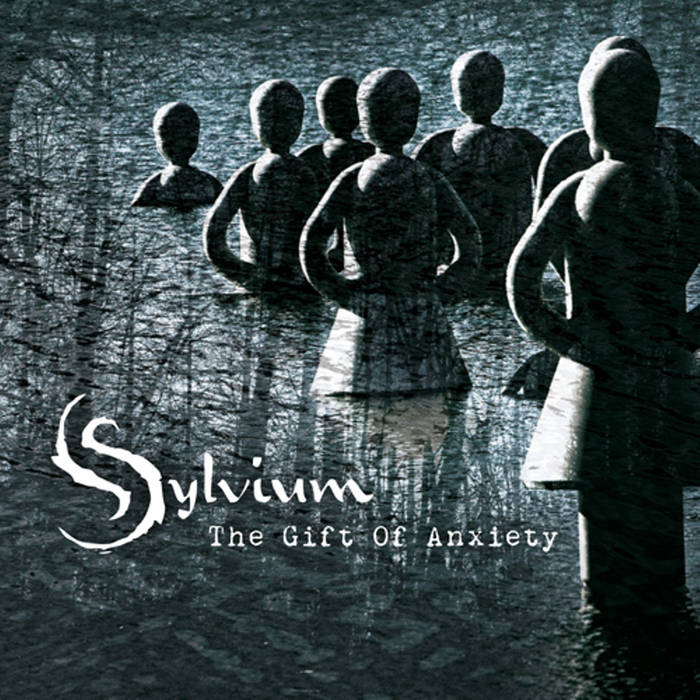 Sylvium is characterised by rock and ambient oriented songs that show uncompromising character but are still accessible for a broader audience. The band prefers not to be limited by labels like symphonic rock or progressive metal but strive to create their own sound by being versatile. The most important thing is that they use the technique that is at hand to get the maximum sound experience. "An instrumental experience that emphasizes emotions rather than the eternal quest for a perfect pop song."

Sylvium was founded in 2010 by Ben van Gastel. His passion to create music in a self willed way with a distinctive character made it possible to create something new. On each album Ben van Gastel works with different musicians and music genres. The first album, 'Purified' (with Fred Boks) was recorded independently and released early 2012. 'Purified' is an instrumental concept that, thanks to online distribution, has been able to rapidly reach many music lovers. To their surprise 'Purified' was received quite well by their (new) audience.

After the successful release of 'Purified' the band was selected to record a max 10 minutes of music for the Dutch Exposure album. The 9m14s track 'True Images' was recorded by Ben with the help of pianist Janroel Koppen. The track was mastered by Frank Gingeleit (Living Tunes Mastering) which gave it a distinct krautrock sound and feel. The track was welcomed again by the fans and Sylvium was chosen as a finalist for Dutch Exposure. As at that time the band wasn't ready to perform live they withdrew from the final but Ben delivered some the soundtrack that was used at the Dutch Exposure Festival.

During the spring of 2013 Sylvium transformed into a live band after Gijs Koopman (bass guitar) and Greg Geurtsen (drums) entered the band. Their first full length albumis called 'The Gift Of Anxiety'. This album contains 6 tracks based around the theme Anxiety. And for the very first time in the history of Sylvium there will be vocals on some of the songs. The line-up of the band has been completed with guitarist-vocalist Richard de Geest (who sang 2 songs on the album),and Antal Nusselder who did one keyboard-solo on the album.

Bandcamp Daily  your guide to the world of Bandcamp

Cannibal Corpse's George "Corpsegrinder" Fisher stops by for an interview