Waiting for the Noise 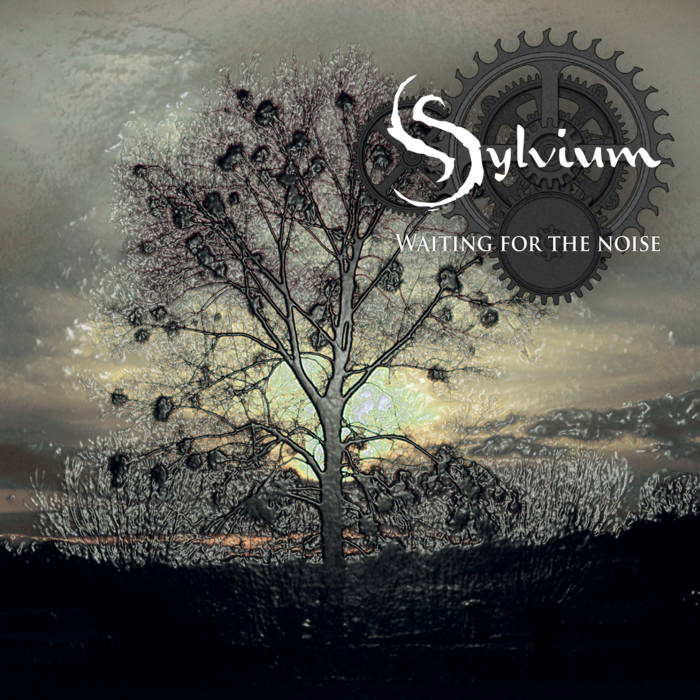 Sylvium is characterised by rock and ambient oriented songs that show uncompromising character but are still accessible for a broader audience. The band prefers not to be limited by labels like symphonic rock or progressive metal but strive to create their own sound by being versatile. The most important thing is that they use the technique that is at hand to get the maximum sound experience. "An instrumental experience that emphasizes emotions rather than the eternal quest for a perfect pop song."
2010 was a good year, when Ben van Gastel decided to start Sylvium; a project where he could release his passion for music completely. A band where authenticity would make the difference in creating something completely new.
The first EP "Purified", which was recorded and released independently, was realised in early 2012. Elements of progressive, post-rock and ambient came together in a sound characteristic for Sylvium.
This obviously brought a hunger for more and in the spring of 2013, Sylvium transformed from a duo into a live band when Gijs Koopman (bass), Greg Geurtsen (drums), Antal Nusselder (keys) and Richard de Geest (vocals, guitar) were added to the mix. That summer, Sylvium recorded it's first full-length album titled "The Gift of Anxiety". Six tracks based on a common theme of fear. In 2014 played quite a few successful gigs, sharing the stage with bands like The Aurora Project, Comedy of Errors and Haken.
In 2014, the band started writing their second album. The newly formed band tested it's boundaries and injected their music with even more power and emotion. The new album, entitled "Waiting for the Noise", will encompass seven songs about a dying man and his judgement afterwards. The band is very proud of this new material and would to like to share it live with it's fans in an intense musical experience.

Bandcamp Daily  your guide to the world of Bandcamp

Cannibal Corpse's George "Corpsegrinder" Fisher stops by for an interview